IN the heart of Ireland’s Prettiest village, We offer an exciting mix of Shopping, Dining & historical Discovery for the visitor 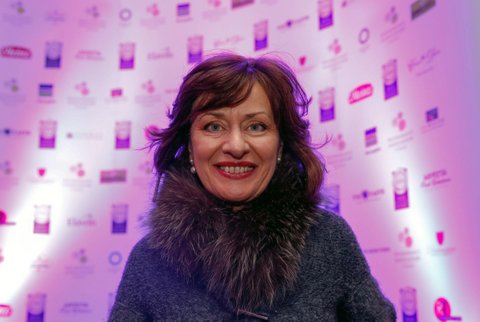 Nominations had been sought from the public to select their favourite restaurant and the Dovecote appeared on the list.  As this was the first time to be included in the awards we were all a little unsure as to what the criteria were in relation to achieving an award. Apparently, after the public nomination a panel of judges then decide on a shortlist to go forward to the awards.

We all headed to Killarney last Tuesday evening on the invitation of the Munster regional awards ceremony organisers. It was a terrific evening with lots of local food demonstrations and specially created cocktails to honour the occasion. Unfortunately we did not receive the award in our category on this occasion but it was a highly entertaining and enjoyable night, and the restaurant team gained from the experience.

As Spring sunshine arrives, the Dovecote is gearing up to welcome the thousands of visitors new and old over the season ahead, keeping the standards high, and hopefully gaining another nomination next year!